20 Million Users: Things That Made This Milestone Remarkable for Freelancer.com

Freelancer.com has just reached another remarkable milestone -- our community has grown into 20 million registered users! This is a significant point for all of us in the company, and for each of you who are part of this community.

It is the monumental effort of employers and freelancers across the globe that pushes us to do the best we can to provide a platform where amazing things can happen.

There are many reasons to celebrate this feat. Allow us to mention 20 things that brought 20 million registered users together; 20 things that made this milestone a remarkable one. 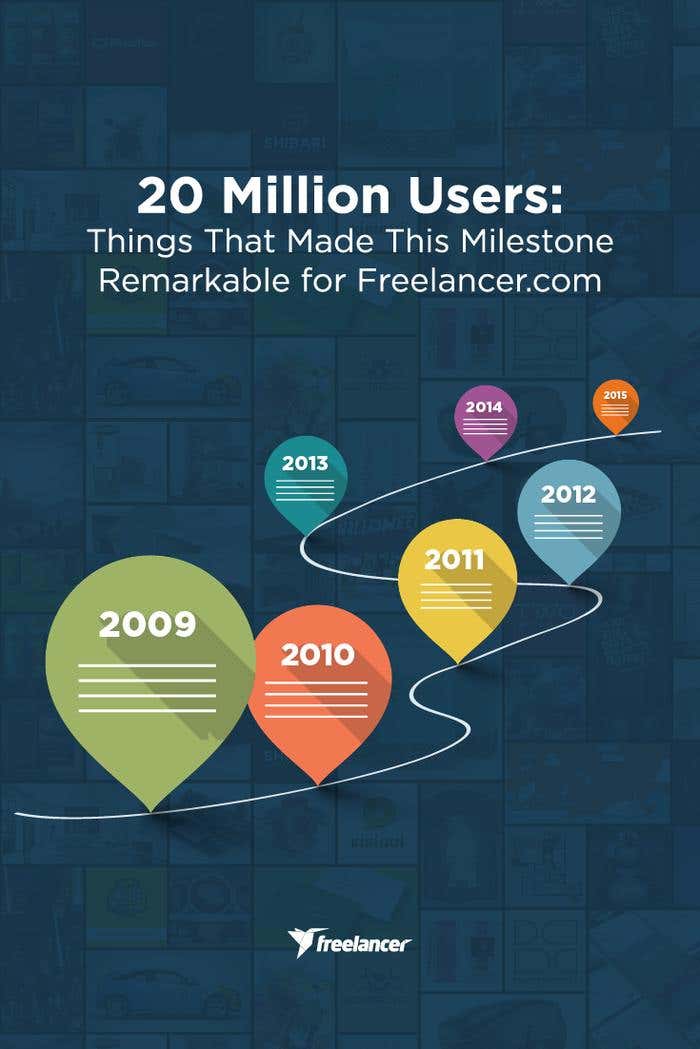 In this fast changing world, technology evolves in such a quicker pace. We have to keep up with every development so we can continue to give value to you. It should be easy for you to find work or get help for a project, anywhere you are in the world. Innovating ways to make things more efficient and valuable for you will always remain top priority.

The Freelancer mobile app lets you create new projects, find freelancers, and collaborate with your contacts wherever, whenever. We released the Android app in February 2014, followed by the iOS app in November of the same year.

The desktop app was first launched for Windows in February 2014, and then for other operating systems a couple of months after. With the desktop app, you can track your time and earnings for every project you’re working on. This app makes remote collaboration work for you.

There’s a long list of online/remote jobs you can find on Freelancer. In April 2015, we introduced Local Jobs to our then 15 million users, an expansion that allows employers and freelancers to complete location-specific tasks.

The work that you do outside of Freelancer can give you more work on the platform. With the Hire Me program, you can invite your clients who haven’t used the website to get you to work on more projects. It’s 0% commission forever, for you and your recruited employer.

Freelancer.com is also an avenue for crowdsourcing. You have this idea and you ask a community of skilled freelancers to materialize that idea. Freelancer Contests is where brilliant concepts are turned into reality. 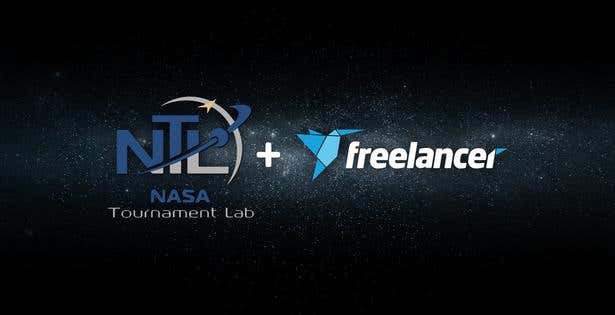 In July 2015, we introduced our partnership with NASA Tournament Lab to build CAD models for tools to be used by the Robonaut 2 (R2) in the International Space Station. One of the two app challenges is to design the astronaut smartwatch app interface, where Ignacio Calvo and Jocelyn Richard from Canada won.

There were 22 NASA challenges posted on the site last year. The next set of challenges was for the robotic arm of Astrobee, a free-flying robot. The project is divided into three phases. The first phase, composed of challenges for the Robotic Arm Architecture, has concluded in February. You can check all the 30 winners here.

This competition gained thousands of entries that exposed the Freelancer logo in the most creative and unique way, to as many people as possible. The most recent Expose Our Logo contest held in 2015 received 247 entries where judsonbc from the Philippines bested 162 other freelancers and bagged US$10,000. 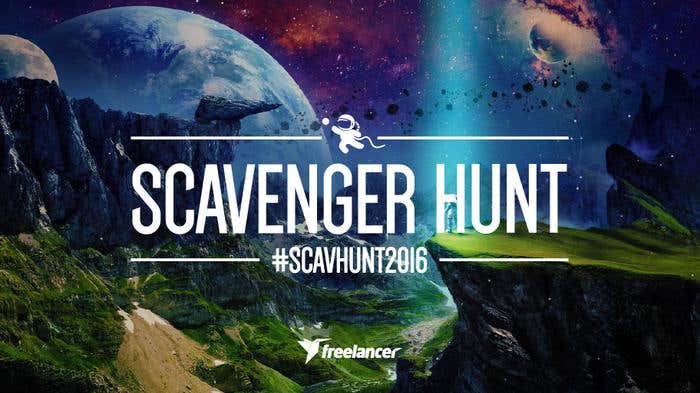 More than being a competition, the Freelancer.com Scavenger Hunt is one way to let our users team up to do awesome stuff online. This year’s Scavenger Hunt is still up and running, with over 100+ crazy challenges for teams all over the world to complete. 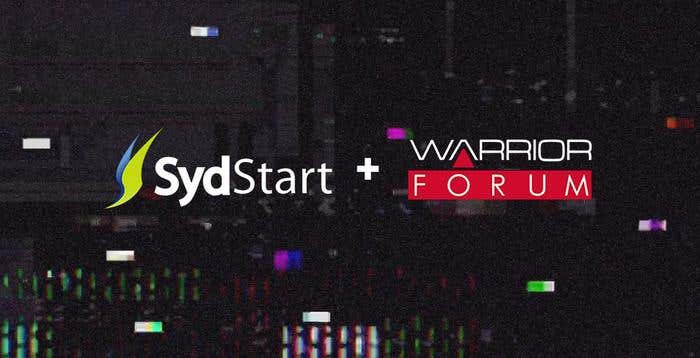 SydStart is Australia’s largest startup conference. SydStart 2015 was in collaboration with Warrior Forum, the world’s biggest Internet Marketing community and is a Freelancer company.

SydStart 2015 brought together an all-star roster of speakers such as 9GAG Founder Ray Chan, the Godfather of Growth Hacking Sean Ellis, Unbounce.com Co-founder Oli Gardner, and Freelancer CEO Matt Barrie among many others. 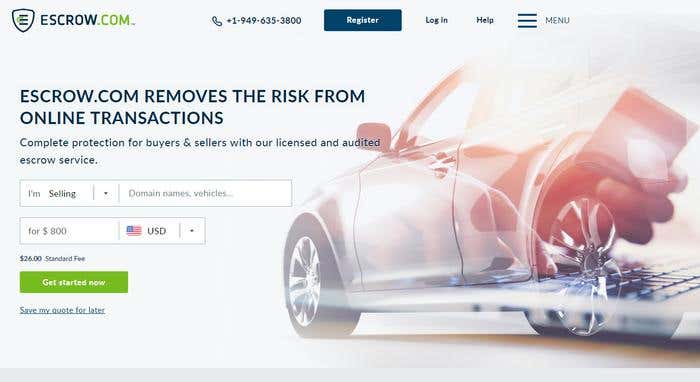 Freelancer acquired Escrow.com, the world’s largest online escrow company, in April 2015. Matt Barrie considered this a “highly complementary acquisition” that will ensure Freelancer.com users of an even more secure online payment transaction. This will also pave the way for Freelancer to enter the payments space. 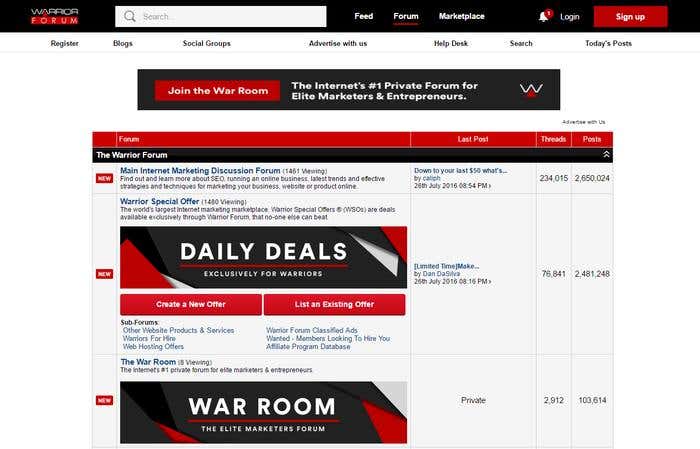 Warrior Forum, the world’s largest Internet marketing community and marketplace, became a Freelancer company in April 2014. The community has grown into 1.1 million Warriors, and is still the #1 site in its category.

The Webby Awards is like the Oscars of Internet excellence. Freelancer has won ten Webbys since 2011 for Best Employment Website, Best Professional Services Website, and People’s Voice categories.

This award-giving body honors outstanding performances in the workplace around the world. Freelancer has bagged 23 Stevies since 2012 in various categories, which you can see in this page.

Freelancer in the News

One of the reasons for Freelancer.com’s online visibility is the media coverage the company has been receiving throughout these years. These are just some articles and video interviews highlighting Freelancer’s goals, accomplishments, and the people behind it.

Matt was one of the keynote speakers in this year’s Rise Conference in Hong Kong. This was his interview on Bloomberg’s “First Up”, where he talked about Freelancer, the tech IPO market, startup funding, and his views on the tech industry. 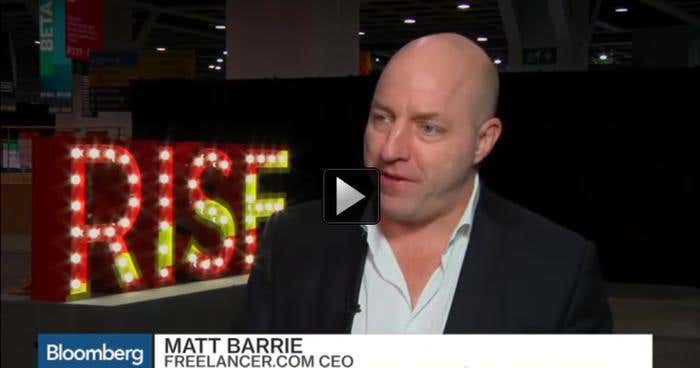 14 - NASA Turns to Freelancers to Solve In Space Exploration

Forbes.com featured the launch of our collaboration with NASA’s Center of Excellence for Collaborative Innovation (CoECI), through NASA Tournament Lab (NTL).

Bloomberg Philippines had a full-episode feature about Freelancer in April 2016. If you want to understand the platform more and how it changes lives of people, Filipinos in particular, you can watch the episode here: 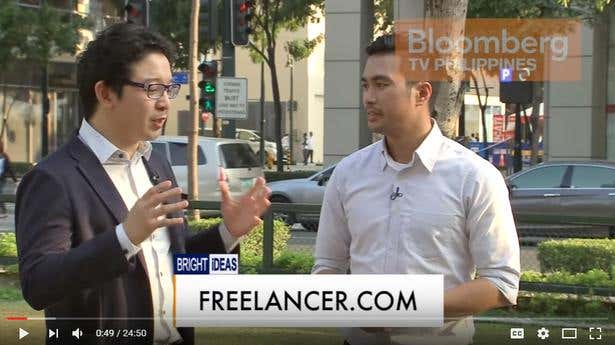 This was TechCrunch’s article about the launch of what Matt Barrie dubbed as the “Uber for local jobs”.

This BBC article was about Freelancer’s debut on the Australian Stock Exchange on November 2013.

Down to the most important segment of this list, the main reason we’re celebrating this milestone -- YOU. Over the years, we’ve shared many inspiring stories about freelancers and employers. How about you? How did Freelancer change your life?

We’ve heard many stories about freelancers who traded the life of an employee to embrace the freelancing lifestyle. It’s been an adventure for most of the freelancers in our platform and we will always be glad to make things happen for them.

Muriel Rebora, a videographer from Argentina, was hired via Freelancer.com to work on a project for a startup in London. The employers flew her to England to write script and shoot a video. 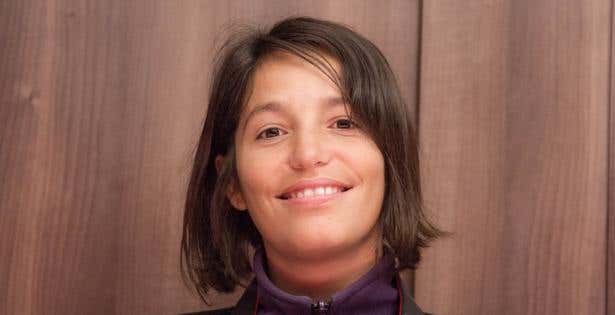 There are freelancers who, aside from getting projects based on their top skills, find more opportunities to showcase their expertise by joining contests. Serbian graphic and sound designer Vukašin Lekić joined Freelancer to offer his sound design services. When he discovered that there are many graphic design contests on the platform, he gave those contests a try. Now he’s a Preferred Freelancer under those two design skills. 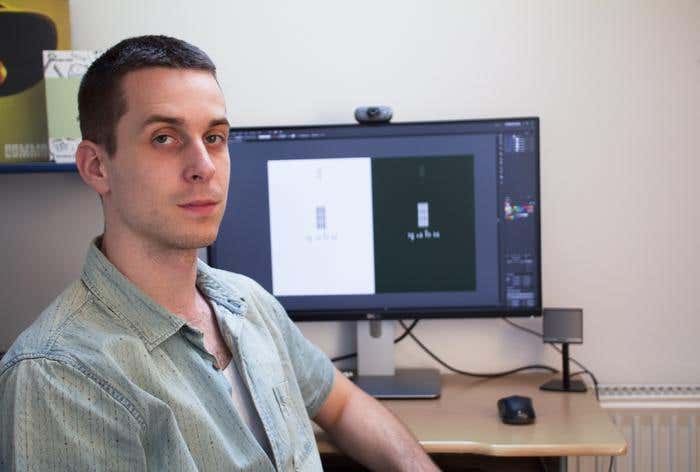 As a freelancer, what else could be more monumental than working on a project for one of the world’s most notable organizations? Ukranian software engineer Anton Bredykhin reached a significant milestone when NASA hired him to build the prototype of a smartwatch app. This app could be used by astronauts in the International Space Station. 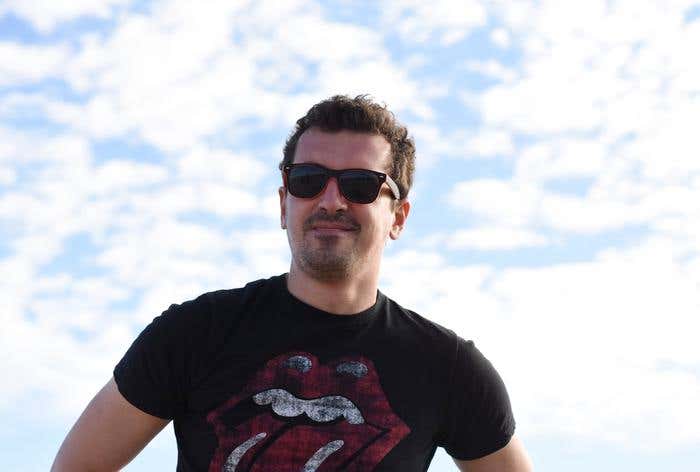 There are millions of jobs posted since the day Freelancer came to its existence. These projects completed on our platform changed the lives of freelancers and employers alike.

Danish foodies Julie Karla and Mikkel Jersin formed their dream team of freelancers from different countries to build their website.

Yvonne Rieser, a lawyer who had been dreaming of her own luxury fashion line, was able to start her handbag collection through the help of an Italian designer. 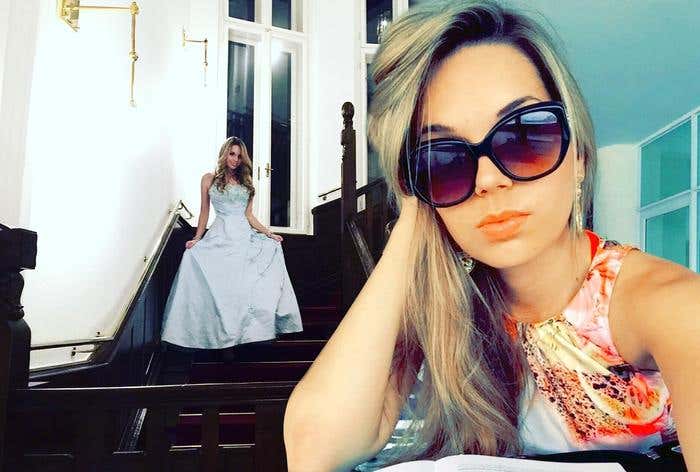 Brynjar Karl of Iceland, a.k.a. the Lego boy, found the right illustrator for his book about how he achieved his dream of building a replica of his favorite ship Titanic. 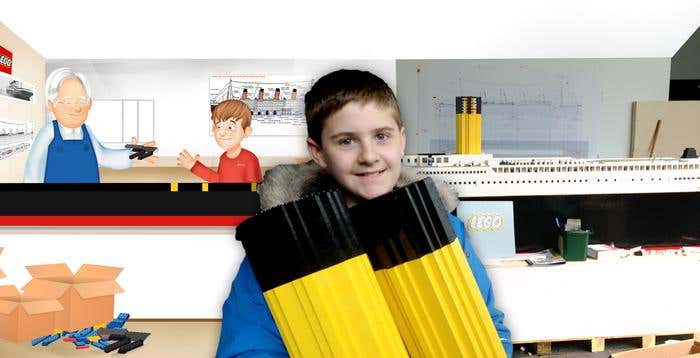 We are the world’s largest freelancing and crowdsourcing marketplace. That’s all because of you. Each one of you have become an instrument in bringing Freelancer to where it is today and we can’t thank you enough.

You deserve nothing but the best. That is why we keep on innovating to give you the platform that will enable you to do the most exceptional things for your business or career. There have been many changes throughout the years, but one thing remained constant -- that is our mission to change lives.

Cheers to the next milestone we’ll conquer together!

Details of the new Project Management service, the latest upgrade available for employers that want to ensure success for larger projects.

7 Stunning Website Designs That Will Inspire Your Next Project