There are roughly 4.4 million humans in New Zealand -- that is only five percent of the entire NZ population -- the rest are animals. So if freelancer Chris Williamson, resident of Wellington NZ, was a farm owner/cattle herder, a veterinarian, or even a zoologist, there should be plenty of jobs for him, but he is a 3D and Motion Graphics Artist. Chris admitted that it was difficult to get a steady stream of work.

"Seven years ago, I used to freelance locally. I enjoyed the freedom to work when I wanted but it was difficult to find jobs in my country. With only four million people, there's not much work going around!"

At the time, back in 2006, a good option was to become a Technical Director and 3D Supervisor at a Wellington studio where he worked on television commercials and character animation jobs. "I was in the texturing, lighting, and rendering end of the pipeline. It was fun work but the stress levels were high and the hours were long."

Over Christmas break in 2012, Chris was let go unexpectedly.  At that point, he had a choice – look for another position at a 3D animation studio (which would have likely meant moving cities, or even countries), or freelance again. He remembered how he was much happier when he had full control of his time. "As a freelancer, I worked my own hours and chose the work I wanted to do based on what I found interesting/challenging rather than busting my ass for someone else's company," he said.

At that point, it was clear what he wanted. Chris logged into Freelancer.com, a familiar website where he had completed a couple of jobs in the past. Since he knew the process, it was easier for him to just log in and start working. "I started bidding on lots of jobs, and pushing through as much work as I could. I started receiving a lot of positive feedback from clients, which made the projects easier to win." 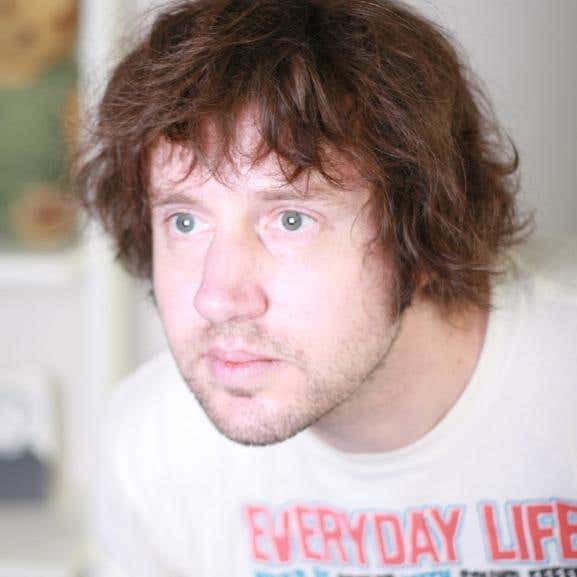 Now, Chris is in his third year of freelancing from home, doing local work with an agency based in Auckland, and the rest through Freelancer.com. "Career-wise, I'm now at the point where I have enough work coming in that sometimes I have to turn down jobs due to being too busy. I'm also a member of the Preferred Freelancers Program where I work with Freelancer.com Recruiters. I don't really have to look for jobs myself now, but rather, the Recruiters contact me if they find projects that suit my skills."

Further, Chris said the recruiters save him time from pro-actively contacting clients. It also establishes a level of trust that is difficult when you are working anonymously for someone over the Internet. 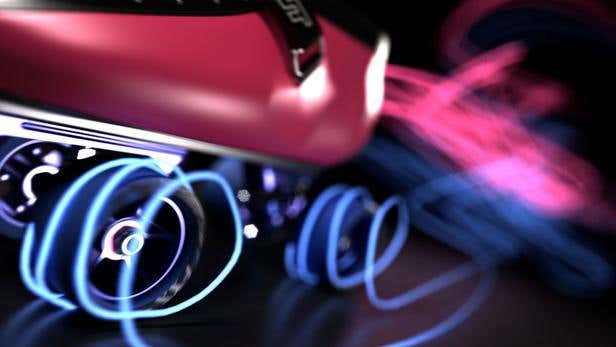 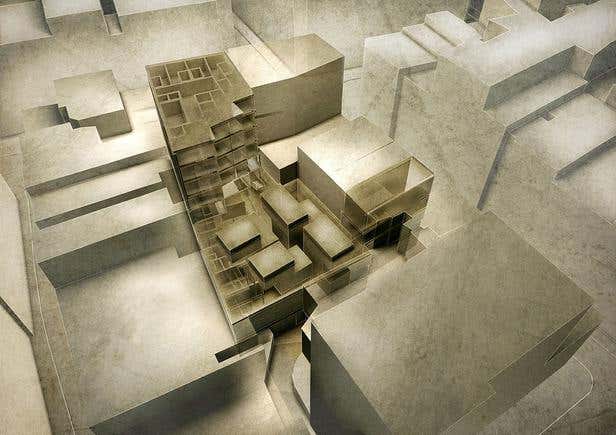 Talking about his personal life, Chris said his stress and frustration levels are now so low compared to how they used to be. "I spend a lot of time with my wife and enjoy leisure time when I feel like it, rather than when somebody says I can. Though I work hard and get really busy, I know I'm doing it for my own benefit."

Before applying for a job as a freelance academic writer, you just need to make use of the skills you have.