9 Common Mistakes That Get Developers Fired

If you’re working as a developer or software engineer, you’re almost part of your own little subculture with its own norms and in‑jokes. It might be time for that to change: as the geeks are integrating more and more with other parts of business, not everybody sees things the same way.

Want to protect yourself? Here’s a list of some of the common mistakes that are most likely to get you fired. 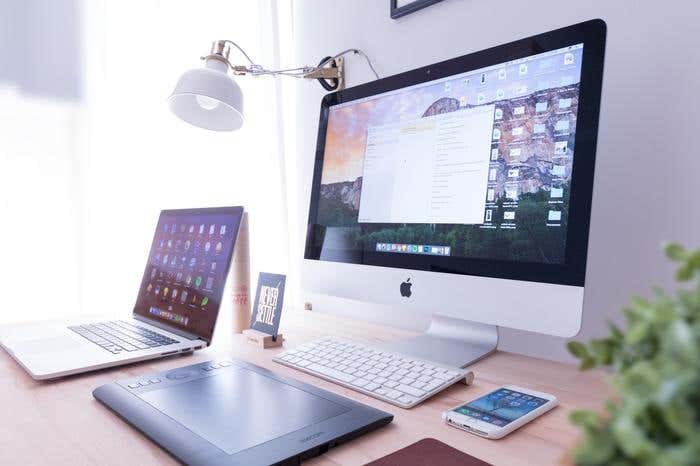 Everyone’s been in this situation: it’s the first days, weeks or months of a new job, and you really want to prove yourself. Or you have a new client, a new boss, or you otherwise have something to prove – to yourself, and everyone around you. So you don’t want to show weakness, and that’s what asking questions all the time would be, right?

Wrong! Don’t make this mistake. Sometimes, you need to ask questions – the answers might even help you deliver something better than the client or your boss ever dreamed. Or they might show up a flaw in the process that they didn’t consider. And if you’ve been stuck for two days, it’s definitely time to ask – especially if other people depend on the results of what you’re doing.

2. Asking too many questions.

I know I just told you to remember to ask questions when necessary, but the key word there is necessary. You do need to try and work things out for yourself, or you’ll never really learn how to get past these issues. If you’re always asking simple questions, it’s a waste of everyone’s time. It’s also a matter of asking the right questions in the right places – something not specific to your company’s software could be asked at Stack Exchange, for example.

Sometimes, it just isn’t your fault. Someone else is late with some code, or a complex requirement has been added at the last minute. These things do happen. You’ve got to own it. Don’t automatically jump to pointing fingers. Instead, take responsibility. Help the other guy with his code, tell your boss or client that the extra requirements will take more time before the deadline, or even just own up that you’ve made a mistake somewhere.

Nobody’s flawless – it’s what we do when we make mistakes that makes the difference between keeping our jobs and losing them. Check out this article about owning your mistakes if you’re not sure how to do it right!

4. Inappropriate behavior in the wrong context.

It might be okay to joke about wanting to date a coworker you know well, but making locker room jokes around someone you don’t know well is just asking to be fired. Developer culture has a poor reputation, especially as a space for women to feel comfortable. Even if you think your female coworker is going to laugh along, it might be a better idea to keep your mouth shut. She might laugh along out of nervousness and then let the boss know how uncomfortable you made her feel – and that doesn’t look good for anyone.

Pretty much any kind of aggression in the workplace is a bad idea, and that’s an obvious one, right? Sometimes it can be hard to take when you’re saddled with someone who just doesn’t get it, but you’ve got to keep your temper. Same thing when you’re being criticized. You’d be shocked how many developers and software engineers lose their jobs purely because they couldn’t keep their cool.

Another aspect of this is superiority and contempt. It’s pretty common for developers and software engineers to find that people they work for and people they work with don’t actually understand what you do at all. You’ll find them asking ridiculous questions – sometimes even really simple ones – or misunderstanding what you say. It’s easy to fall into the trap of looking down on them and thinking of them as stupid, but it’s not a good idea. It poisons your whole attitude and your relationship with your boss, your coworkers and even your clients. Try not to even think it! Remember, there’s a reason you have this job: you have expertise that they don’t. Part of that job is explaining it to them and guiding them to solutions which aren’t a waste of everybody’s time. It might not be written in the job description, but nine out of ten developers quickly figure out that’s the case.

Again, maybe in your team this might fly, but in general, it’s best not to start speculating about coworkers’ private lives, complaining about your boss behind their back, or disparaging your clients among yourselves. It all adds up to a bad attitude, and if your boss notices that you’re a big part of that bad attitude in the team, you’ll be first in line to leave.

It happens. You’re caught in a time crunch for a project, you look online, and someone’s written exactly the code you need. Don’t just copy/paste it. You can learn from it, but if you copy/paste it and claim it as your own, then you’re lying. It could even cause legal problems if the original writer claims it as their intellectual property.

The same goes for any kind of dishonesty while you’re on the job. It will always make you hard to trust, and then you’re number one in line to lose your job.

8. Leaving your employer exposed to criticism.

If you’re working in tech support and it’s your job to fix the bugs in the software, be mindful of how you deal with the people reporting the bugs. You don’t want to find yourself legally exposing your employer to consequences by implying that they’ve been negligent or left customers vulnerable. If you’re communicating with customers, direct honesty might not be the best policy.

This one can be part of pretty much all the others on this list. You have to know when to keep quiet and when to speak up, and that depends on how you judge the situation. In the end, if it’s between you and someone else with the same quality code but an inability to pick the right moment or do the right thing, you’re going to be the one who keeps your job.

If you’re thinking that all of that sounded obvious, well, reflect on this: every day, experienced and capable software engineers and devs are fired because they made poor decisions, made the wrong joke in front of the wrong coworker or copied someone else’s work. It isn’t just the obvious things like browsing adult sites at work that gets you fired anymore.

Did we miss anything? Feel free to enter the conversation by commenting below!

Software outsourcing is helping businesses step up their digital transformations. This article presents the expected trends for 2019.

The 5 most in-demand AI jobs, and how to get them: Article covered some of the AI job with required skills for the professionals.

Building a web application is easy - building one that meets all security requirements is hard. This article covers the 5 popular security practices.