A Well-Placed Investment on Freelancer

Investing is one of the hobbies of management consultant Christian Wiberg from Stockholm, Sweden. But just like any venture, there are risks and pitfalls. Christian was once sold bad investments by a broker. As he experienced this firsthand, he wanted to help others avoid the same thing from happening as much as possible. He thought of creating an online investor community, with a review and selection tool where members could rate their investments and brokers.

The social investment community would be mainly for private investors interested in alternative investments. The platform would be like a TripAdvisor for investors where members would help each other find good investments and brokers, and avoid bad ones. “I described my idea to a friend who works for a reputable app development company to get an estimate how much it would cost to create an app based on this idea. The answer was shocking -- a staggering US$100,000 in development cost,” Christian said. 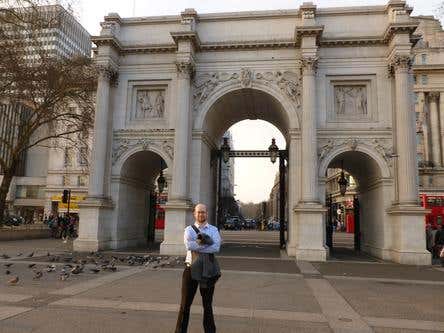 Christian during one of his travels

Intent on making his idea work, Christian contacted a smaller app development company, hoping that they could provide a better price tag on the app. “The company quoted me US$20,000 -- definitely less than US$100,000, but still a lot of money.”

The development company recommended making the community web-based and not app-based, as web-based development would be cheaper, and Christian wouldn’t have to worry about keeping the app up-to-date with upgrades to new operative system versions. After some negotiations, the cost was brought down to US$10,000. For him, it was still too much money to invest in for something he wasn’t sure would fly.

“I discussed my idea with a friend at a bar, and complained over the cost barrier, which made this idea quite risky to realize from a financial point of view. My friend encouraged me to get a quote through Freelancer.com. I was a bit skeptical that a freelancer could copy my "great" idea, but decided that my idea would never be realized if I didn’t open my mind a bit,” he said. 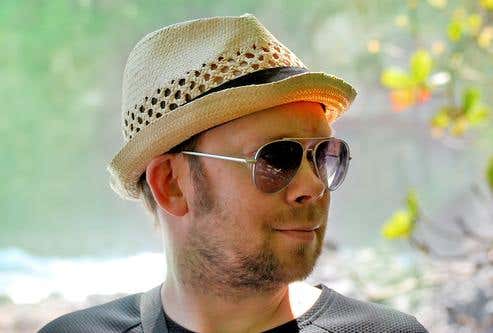 He posted his project on the platform and received around 50 responses from potential developers. He found the ratings and feedback left by employers helpful in choosing the right developer for his project. “I could also sign a Non-disclosure Agreement with developers, which made me feel more at ease with regards to someone copying my concept.”

“The Freelancer platform was intuitive and easy to use, and I got the project up and running with the chosen developer within a week after posting my project. I really liked the Milestone Payments on the Freelancer platform. I didn’t have to pay the entire development cost up front. I set up a number of project deliverables together with the developer, and released the development payments after these checkpoints,” Christian added.

His freelancer, NittileGupta, from India, matched Christian’s need for strong technical skills. Nittile was very accommodating with any changes Christian needed for the layout and functionality. They conducted extensive testing before the website, Investor-Compass.com, finally went live. 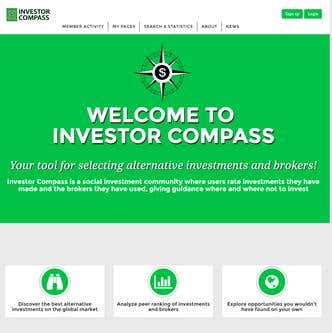 “Through Freelancer, I managed to get my website developed for US$950 -- a tremendous difference from the US$100,000 estimate I got initially for the app! I compromised on what kind of product I wanted to have developed, but it made my idea possible. Freelancer.com reduced the project investment risk significantly, enabling me to now invest money in other important aspects of the business, such as SEO services to increase traffic to my website, plus translation and advertisement features. I will definitely use Freelancer.com again for these projects.”

Make your ideas a reality. Post a project now!

As a freelancer, the challenge of retirement has been placed squarely in your own hands. Here's a few tips to help you navigate it:

I've learned that self-employment is a lot like American Ninja Warrior--minus the Lycra. Here's why.

Freelancer Finds Time for What Matters