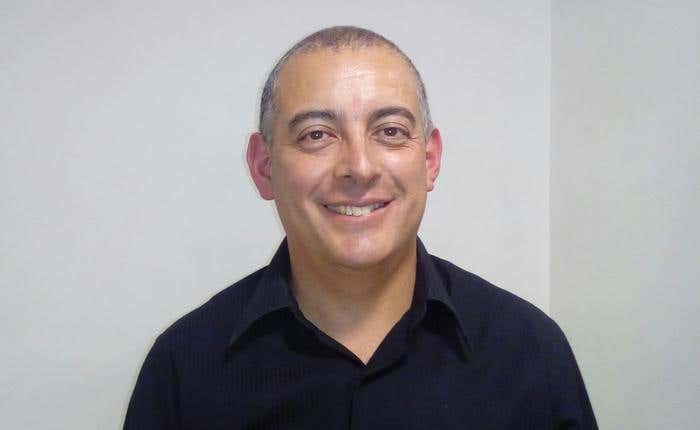 Juan Pablo has shared his expertise with hundreds of employers on Freelancer. As of writing, he has completed over 300 projects and has earned thousands of dollars on the platform. With nearly 25 years of software development experience under his belt, he knows how to get things done efficiently and precisely.

One of his most recent projects was with an employer from the US who has hired him several times before. For this project, he needed to fix the database errors of a recently migrated Hawaiian ice shavings equipment and accessories online store.

Some entries on the previous database such as customers and orders were not transferred to the new database. It was very critical to fix these errors since missed orders would lead to missed opportunities.

Knowing the gravity of the project, Juan Pablo began working immediately. First, he analyzed all errors on the database to ensure he wasn’t overseeing any other problem. Once he identified the errors, he began working on the codes that would successfully migrate the old database. Finally, after finding a plausible solution, he tested the codes until he was satisfied with the outcome.

“I've hired him on several occasions as he is strongly familiar in his skill area of what I'm looking for. The recent project he did for me was a bit complicated as it was already migrated but had several issues. He was able to work with me all throughout until all the issues were resolved for the database. He charges a very fair price and his work is excellent,” enthused the pleased employer.

Juan Pablo was thrilled to have the opportunity to work with his employer again. Since they built a good rapport before, he felt no pressure in this project.

“It was a pleasure working with this guy, a friend from years ago that I met through Freelancer. All our encounters have been good. It was a challenge, but I succeeded and got paid,” said Juan Pablo.

With the site’s old database successfully migrated, the online store now operates seamlessly without any setbacks. No orders have been missed, and all customers are satisfied. 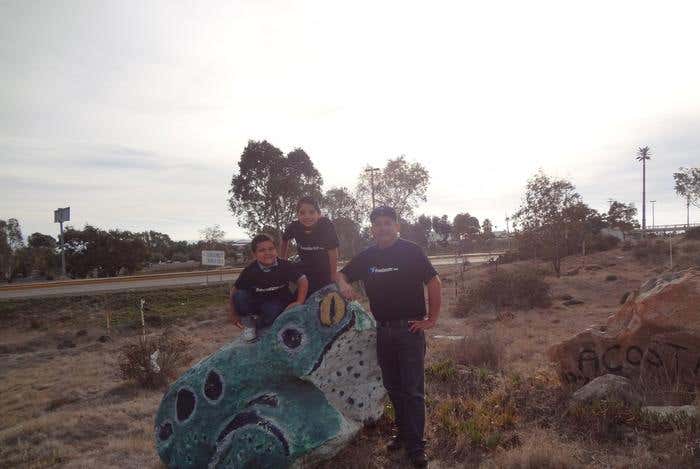 “My children inspire me to work very hard every single day. They deserve nothing but the best from me, their father,” - Juan Pablo Torres Herrera

Having freelancers as trump cards for your business puts you far ahead of the competition. Hire freelancers and regain the lead over your competitors.

Before applying for a job as a freelance academic writer, you just need to make use of the skills you have.

From Freelance Web Developer to CEO of App Development Company