How to Win Big at the Freelancer Expose Our Logo Contest

Have you checked out the Freelancer Expose Our Logo contest yet? Don't miss the chance to win up to $25,000 in prizes! The challenge, if you choose to accept it, is to expose the Freelancer.com logo to as wide an audience as possible. We're looking for fun, creative, and unique ways to showcase our platform across the globe.

If you already sent an entry, you can keep sending more! And if you're still busy brainstorming, here some ideas from Expose Our Logo entries of years past to help get your creative gears turning. 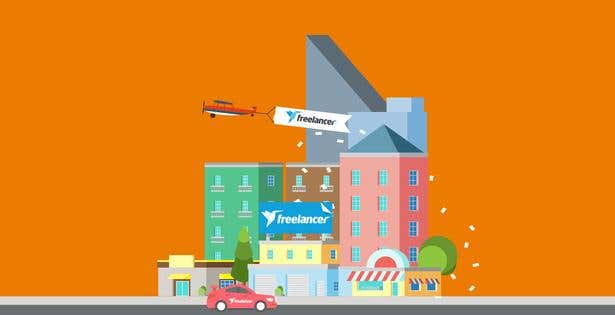 In this winning entry from 2012 (Most People Exposed To prize), the team exposed the Freelancer logo to millions of people in and around New York City in the United States. How? They used a plane to tow a banner over Long Island, Manhattan, and Metropolitan New Jersey, and used another plane to film everything. 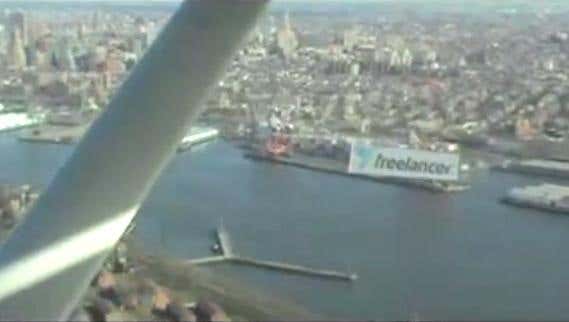 Another winning entry from 2012 (Second Place) made use of a billboard on top of a building in the middle of a busy street in Pakistan. It was up for 10 days, and its size made it visible to everyone who passed through place. 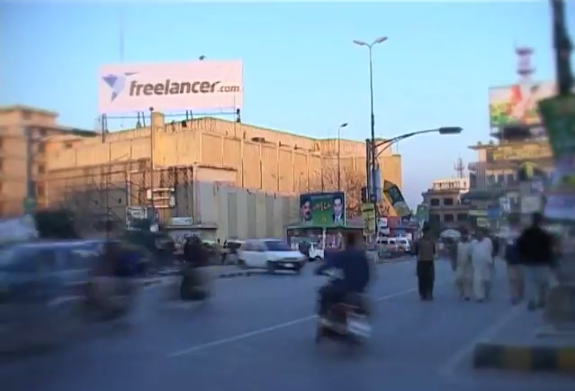 Think of a way to get as many people as possible to see the Freelancer logo. The more exposure you get, the higher your chances of winning will be!

In this contest, size and numbers matter. A huge logo will get more attention than a small one, unless you go by the numbers and come up with a ton of small logos to make up for the size. The same concept applies to crowds. The rule of thumb is: the more people you get to participate, the better.

Take a cue from this entry from Bangladesh, which won the grand prize in 2012. The team came up with a 2000-square foot banner and got 3000 people to join a Freelancer rally! There's also this entry from India that won Biggest Logo in 2012, where students came together to form a giant Freelancer Hummingbird. 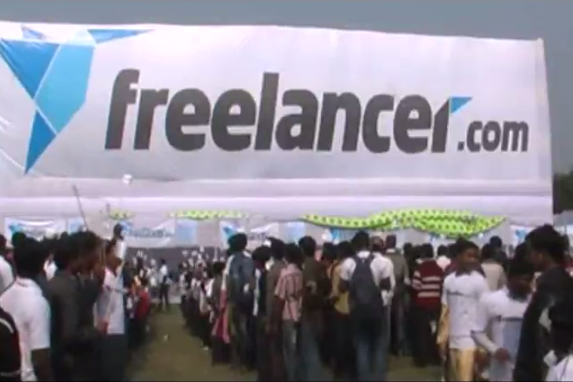 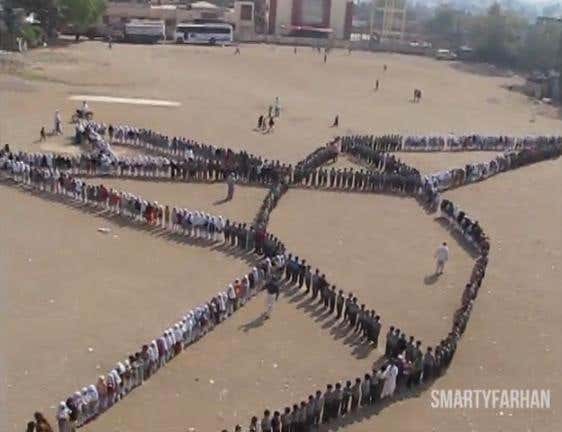 Go out in the streets and tell people about Freelancer. Make our logo a part of everyone's daily commute! Word of mouth goes a long way, and this is one of the fastest and most attention-grabbing ways to expose the brand.

In 2011, a team from Bangladesh channeled "people power" and took the Freelancer logo out in the crowded roads of Rajshahi City. In 2012, a team from the Philippines went on a dance tour all over Metro Manila, wearing Freelancer gear and toting Freelancer signs everywhere they went. 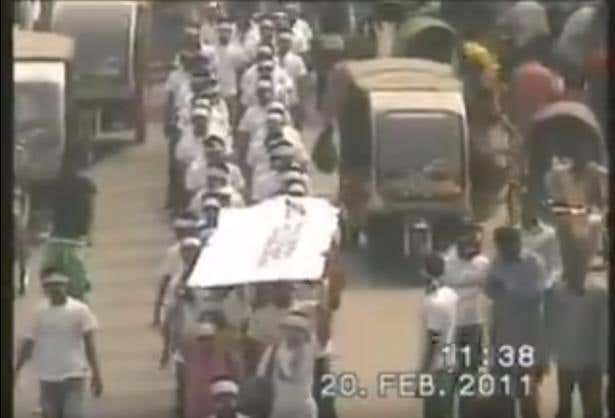 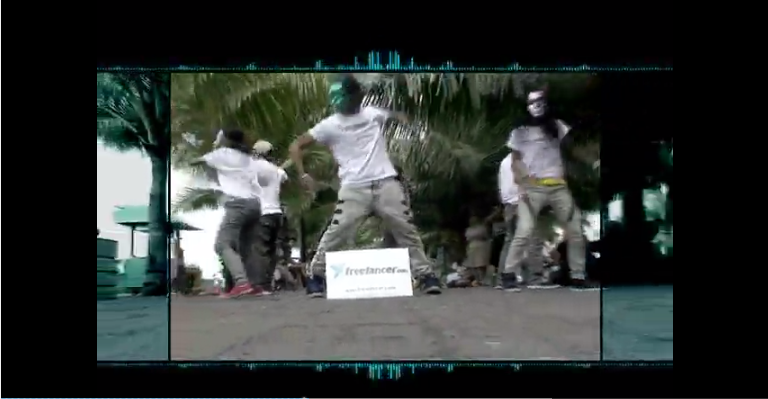 If you want to expose the Freelancer logo and showcase your country at the same time, why not take over a famous landmark? The 2012 Third Prize winner hung our logo from the top of the Dharahara, which, at the time, was Nepal's tallest and most historical tower. This year, it can be your turn to wow everyone with a well-known location. 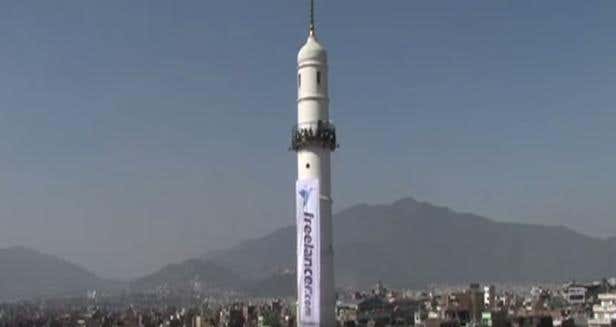 Worried that your idea might be too crazy? We say, go for it! As long as it's not violent, inappropriate, or illegal, anything goes.

Miguel Bahia from Spain got the help of street impersonators to promote Freelancer around Barcelona back in 2011 and won an Honorable Mention. Andrew Smith from the USA strung the Freelancer logo on a "UFO" that led to the video becoming an Internet sensation, getting lots of media coverage, and winning him the Most Creative Video award. 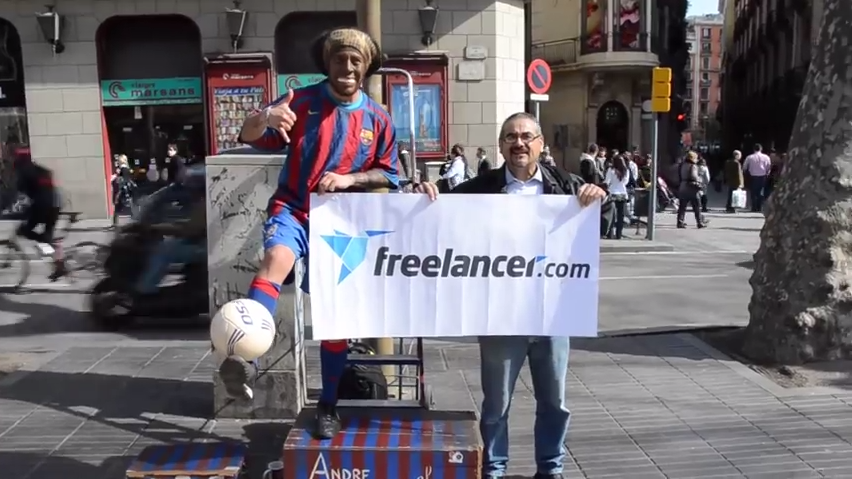 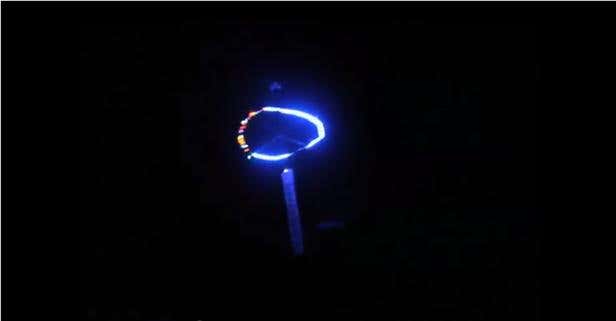 There are so many things you can do to tell the world about Freelancer! All you need is just a little bit of imagination. Good luck and have fun! Join the contest now!

If your reader can’t understand the words you use to explain what you have on your mind, there is no way they could understand your idea nevertheless.

An overview of recent developments that have been made in helping Preferred Freelancers find the best Recruiter projects.