Making A Cuban Music Video | The Search for a Freelancer 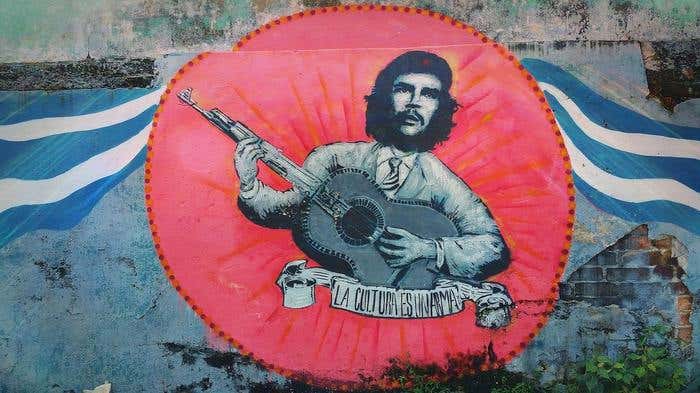 When I arrived there in late 2016, I was looking for street musicians who could teach me how to play like a Cuban.

If I could find the right people, learn the guitar chops and build a relationship with them, I might be able to record a music video in the music-soaked streets of Santiago de Cuba.

This could provide the perfect boost for the full launch of my Guitar Education Website, Open Sauce Guitar. I didn't yet realise just how much of a role Freelance.com would play.

After meeting Rudy Daquin and Los Jubilados del Caribe (The Pensioners of the Caribbean), I began to believe that I just might be able to pull it off. 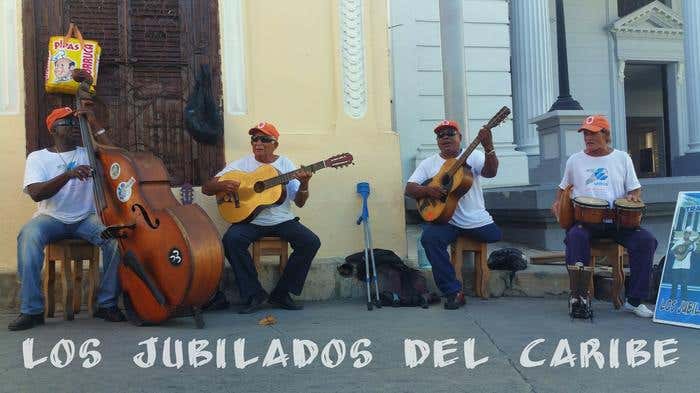 After weeks of practice and wrestling with the Cuban accent, just as my trip was coming to end, an opportunity presented itself.

The guys wanted to record a version of the Buena Vista Social Club classic 'El Cuarto de Tula'. Tucked away in my bag, I had a tripod and 2 cameras: my Galaxy Note 4 smartphone and a GoPro.

I quickly set up the cameras, grabbed my guitar, took my position amongst the band and waited for the count-off. 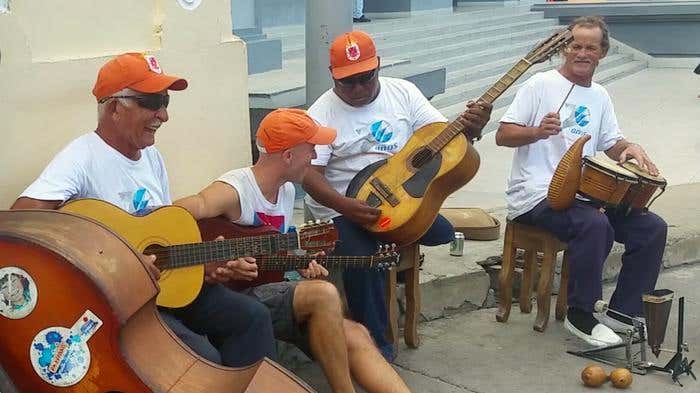 A crowd started to form and as the song began, I felt myself being swept away by the cacophony of Afro-Cuban percussion, the infectious lilt of the double bass and the hypnotic tones of the lead singer.

But the percussionist re-entered the fray, smack bang on the beat, and the rollercoaster ride continued. By the time the song came to an end, I'd completely forgotten about the interruption.

I was thrilled and proud to have taken part. I shook the hands of my new musical friends and considered myself an honourary Cuban Pensioner, growing old disgracefully.

The only problem I had now was that my old MacBook Pro just didn't have the processing power to edit the videos, and I had so many recordings from my musical travels that I really needed to find a outsourcing solution.

I decided to post a contest on Freelancer.com with a detailed list of highlights and suggested edits for the video.

I wasn't sure whether the performance could be presented convincingly enough with just the two cameras, and the interruption, whilst maintaining the focus on the song and the quality of the audio and video.

But I figured that the only way to find out was to open it up to the crowdsourced market of ideas and talent that Freelancer offers.

The first few entries came in and some good editing ideas entered the mix. I would check the contest constantly, trying to make sure that I could give as much constructive feedback as possible and give everyone the best chance of producing the best edit possible.

After much toing and froing, and different entries taking the top spot, one particular entry came to the fore.

Ultimately, it would be the balance of well-timed, eye-catching effects with a respect for the song and the delivery from each musician that would seal the deal.

I chose the entry from freelancer ReeSee and within hours I had my full-quality video files on my hard drive.

So with that problem solved and a long-term professional partnership on the cards, it was a case of solve one and get another: I now need to get the video the online promotion that it deserves.

I wonder if Freelancer could have the answer again...

As a freelancer, what are the benefits to becoming a freelance teacher vs public teacher.