Big TV fan? Us too! It’s practically how everyone gets through a hectic work week and surely one of the most popular forms of entertainment around the world. It’s addicting! Whether you’re from Asia or Europe, it doesn’t matter; TV shows transcend cultural boundaries, and we can’t help but relate. 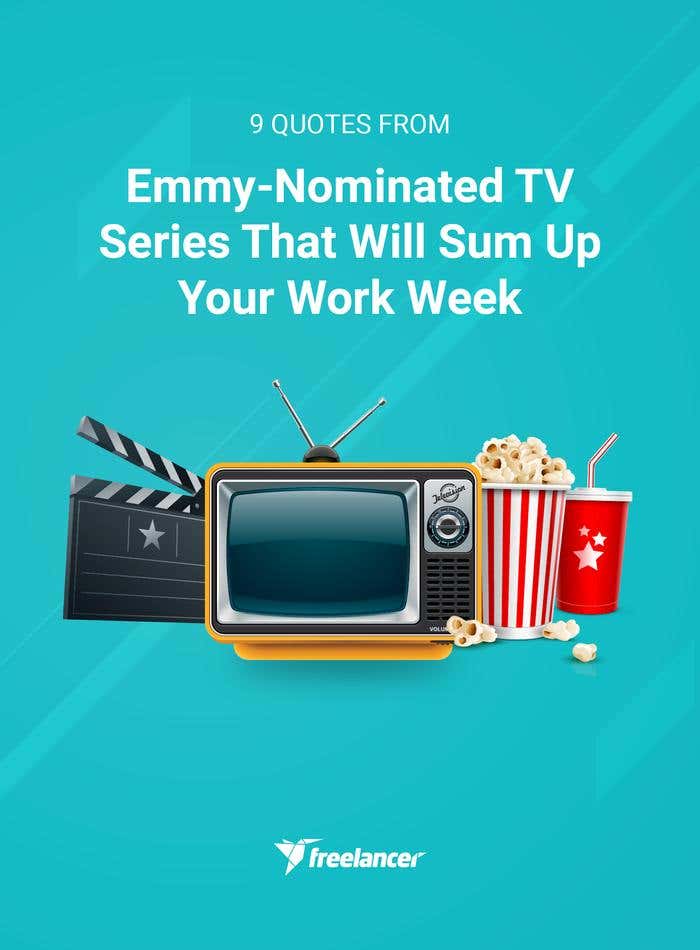 Ever imagined your life in a movie or television show? With the 68th Emmy Awards just around the corner, we’ve rounded up 9 freelancer-relatable work week quotes:

How to Get Away with Murder 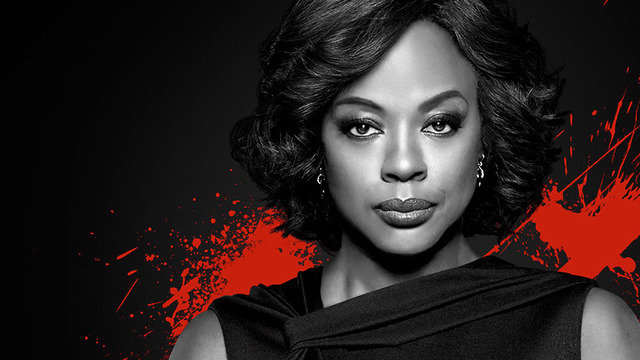 How to Get Away with Murder is a third of Shonda Rhimes’ masterpieces (on top of Grey’s Anatomy and Scandal). It’s debuting its 3rd season this fall, starring the infamous law professor/lawyer Annalise Keating. Here are some of her callous words on choosing life-changing career paths:

"Think carefully. Everything after this moment will not only determine your career but life. You can spend it in a corporate office drafting contracts and hitting on chubby paralegals before finally putting a gun in your mouth, or you can join my firm and become someone you actually like." 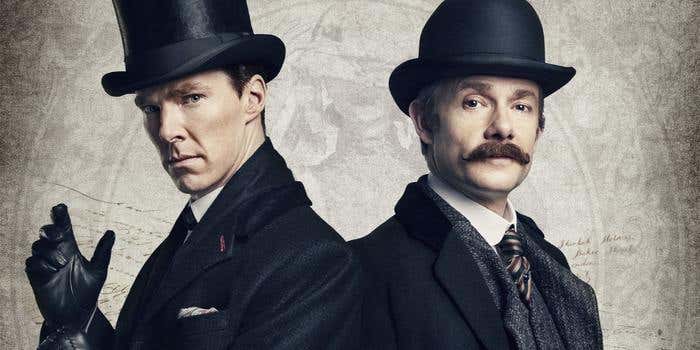 Sherlock is one of the most unintentionally charming sociopaths on television. And yes you’d definitely learn to like a sociopath -- only if it’s as ridiculously talented at solving crimes as he is. Here’s one of the detective’s memorable quips on the British TV series, while talking to his best friend John Watson:

“Your best friend is a sociopath who solves crimes as an alternative to getting high. That’s me by the way, hello.”

Sherlock is someone who does something constructive with his life, to a point of obsession just because he loves it so much (and he’s so good at it). Take a cue from this guy. Find a career you’re obsessed with, and make it your life’s work. Too bad we’ll have to wait for Sherlock ‘til 2017. 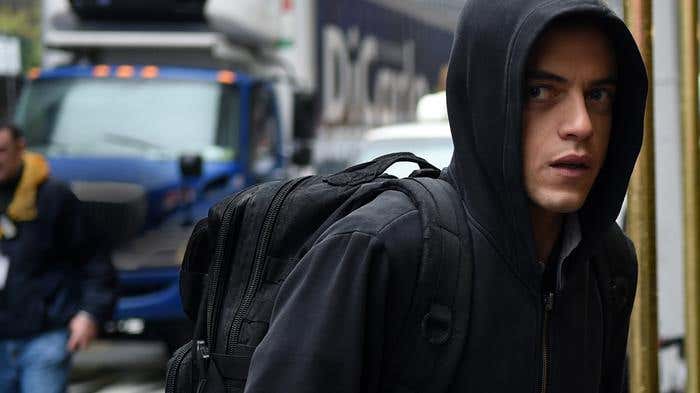 “Hackers. We inherently trust no one, including each other. I'll never be able to tell her. There will always be this divide: my wall that she can't look over. And she knows it.”

Hackers--so many secrets and such deep level of distrust. This is the problem Elliot faces in not being to tell Angela (his love interest) what he’s up to, and even digging deeper, his internal battles as well as dangerous, controversial exploits. Are there any coders out there who can relate? Star Rami Malek is nominated in the outstanding actor in a drama series category. 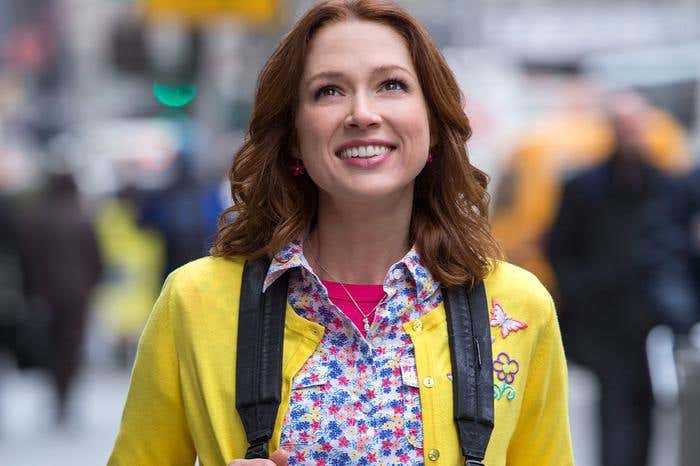 Kimmy is a pure ray of sunshine and happiness. There’s not a day she’s not seeing the good in things, or not the least bit excited for what’s ahead. Here’s something to take to heart from her outrageously optimistic character:

"You can either curl up in a ball and die, like we thought Cyndee did that time, or you can stand up and say, 'We’re different. We’re the strong ones, and you can’t break us.'"

Kimmy reminds us to kick in the positivity despite the odds. Life is a struggle -- you just have to keep up. Ellie Kemper is nominated in the outstanding actress in a comedy series category. 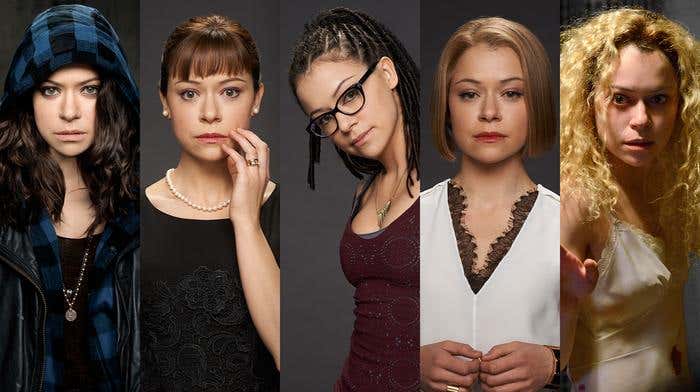 Clones! If there’s anything more diverse than Tatiana Maslany’s role, it might be the projects on Freelancer.com. Ha! Orphan Black will be back for its 5th season, as the science fiction thriller continues the story of the clones’ gripping struggle to make a sense out of their life and origin. Although, being what seems like a marvelous scientific creation is no walk in the park:

"We do terrible things for the people we love. Stop asking why. Start asking who. Sister."

It’s not easy being a clone. And as Sarah and the rest of the Clone Club run for their lives, they have to make tough choices to survive.

Have you been in a similar scenario? For most of our freelancers, it was a tough choice to take the leap into full-time freelancing -- but it was definitely one of the best decisions they’ve made in their lives.

Familiar with the aggressive, cut-throat world that is U.S. politics? Just like the freelancing world, your career can and will be tough. It helps to draw a little inspiration from fighters like Frank Underwood, who think nothing but winning the game and being the champion. If you’re feeling like the underdog lately -- think twice, and get some Underwood in your system.

"For those of us climbing to the top of the food chain, there can be no mercy. There is but one rule: hunt or be hunted"

Ambition, drive for success and being number one -- you have to agree, these are some of the best traits to have as a freelancer. 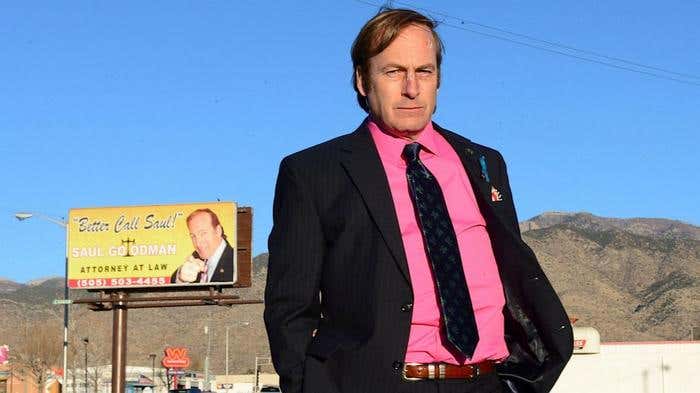 A spinoff prequel of Breaking Bad, Better Call Saul will be back for its third season of crime and drama, starring Bob Odenkirk as Albuquerque's shadiest lawyer, Saul Goodman. Shady you say? There’s nothing to like about a sly guy, but you know what they say, fake it ‘til you make it. Sometimes it just works its charm:

“If you’re committed enough, you can make any story work. I once told a woman I was Kevin Costner, and it worked because I believed it.”

This doesn’t mean for you to be dishonest, but more of actually believing in yourself well enough to accomplish what seems like an impossible task. A lawyer’s job is to get you out of trouble, and as a freelancer, your job is to likewise, pull through when a challenging and daunting project comes along. Believe in yourself -- you can do it!

This musical drama isn’t last to give out the best zingers on fame and power. Take it from the fiery founder of Empire herself, Cookie Lyon:

Rise and grind, work the extra hours, and hustle like you’re on your last dime. And -- attitude is half the battle. You have to look the part! Cookie is not one to put fashion on the side, and she’s just as powerful as the way she dresses. More than that, Cookie is no-nonsense and extremely passionate about her empire. Remember Stephen C. Hogan? He already said it: “You can’t have a million-dollar dream with a minimum-wage work ethic.” 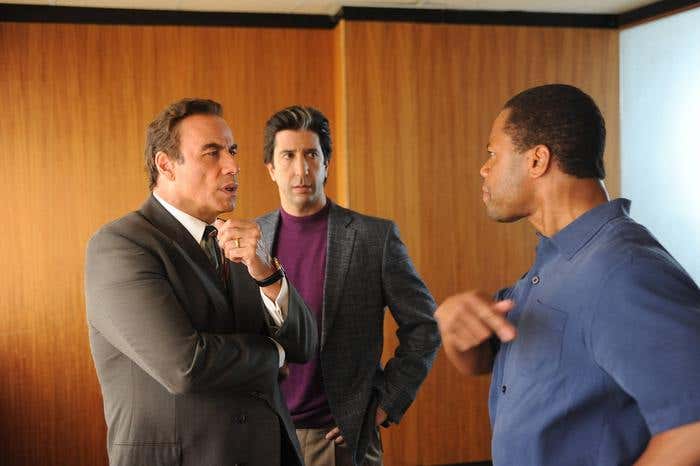 "You have my word, and my word is gold!" – Robert Shapiro

Ever made a promise this deep? The People v. O.J. Simpson is one of the most controversial American crime stories aired on television, and for decades, it’s still been a case of “did he or did he not”. What’s dubbed as the “trial of the century” is purely unsettling. Attorney to the infamous O.J. Simpson, Robert Shapiro made a stark promise to resolve the case, and indeed he did. A lot of us are still in state of disbelief, but we digress; when it comes to careers and excellence, be a Shapiro. When you make a promise, deliver.

Ready to snap back to reality? Get work done now -- or you know, binge watch while you’re at it.

As a freelancer, you’re in the driver’s seat, but it's not always easy. Here are a few tips to balance your work and free time as a freelancer.

Sharing the best experiences of our customers with the Support team. Share yours and receive a gift from us.

How to Make Your Remote Team Members Work as One