In 2012, Chris Gilbert, a senior analyst at a financial advisory firm, wanted to build a website where users could upload short videos from their phones to an online platform. Having met Freelancer.com CEO Matt Barrie early in 2011, Chris knew where to find the best person for the job. He posted his project on the platform and found Panche Gjorgjevski, a freelance Web developer working out of his home in Bitola, Macedonia. 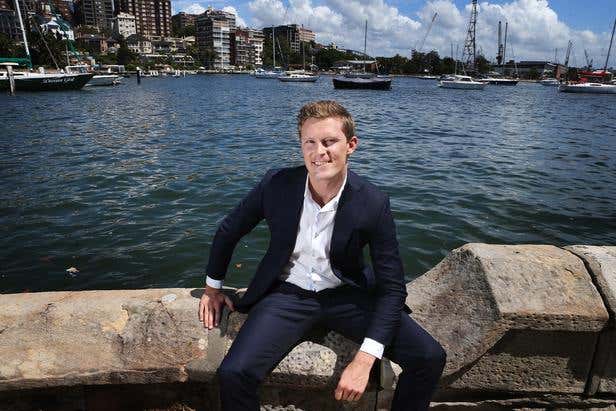 Chris chose Panche not only for his professional nature, but also for his attitude and ability to integrate into their culture. "He is humble, witty, and fantastic at what he does. For me, working with someone is much more than just being able to get the job done sufficiently, it is about growing together as a team," he said.

Panche started freelancing in 2008 and completed over 40 projects before meeting Chris. Over six years, the two worked on projects and developed a strong professional relationship. In one of Chris' testimonials published on Panche's Freelancer.com profile, he wrote, "Exceptional craftsmanship. I was hesitant about putting down such a good score because I want this guy all to myself!"

And that was exactly what happened. The two eventually decided to found Equitise with Jonny Wilkinson, Chris' friend and colleague.

From Freelancer to Co-Founder

Equitise was built with their desire to improve the accessibility of capital for New Zealand and Australian startups, as well as small and medium-sized businesses. Chris and Jonny took up Managing Director roles while Panche was appointed Chief Technology Officer, soon also adding a New Zealander, Will Mahon-Heap.

Still based in Macedonia, Panche built a company called The Bright Box, which has become an integral part of Equitise. It started out with only three employees including Panche, but has since grown to over 20 full-time staff, 11 of which work exclusively for the crowdfunding platform. 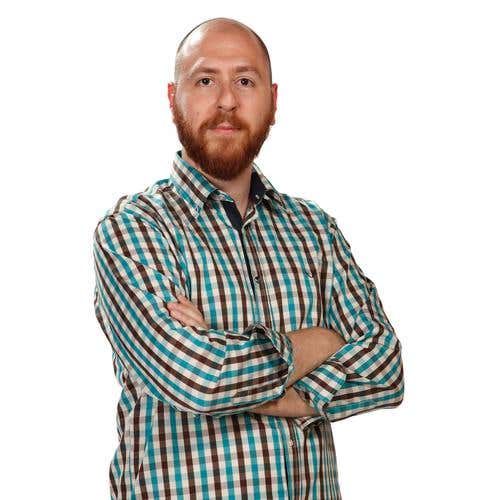 "Panche and his team built Equitise’s bespoke platform, from scratch. They completed the required design, frontend, and backend development, and continue to do so," Chris said.

"As Equitise grew, we realized that we needed a dedicated team to provide full technical support. Having an offshore team at The Bright Box is fantastic for our offices in Sydney and Auckland -- while we sleep, Panche and the team work on platform, changing it and improving it," Chris said.

The cost was another benefit. As a startup, Chris and the team needed to be very strict with expenses. A dedicated team offshore was something they could afford compared to hiring local staff. "Building the Equitise website locally would have cost us at least AU$500,000. We paid an amount significantly below that."

As always there are challenges. For instance, the time difference can slow things down. But that's where Panche comes in. "He's not only our CTO, he's also our Project Manager. We have established a very good workflow and communication. We also use a range of tools such as JIRA and Slack, which makes things easier," he said.

Investing in the Future

Panche and his Team are currently working on Equitise 2.0, a new version of the platform. On the business side, Equitise have recently made their first acquisition, Rabble.co.nz, and have completed four capital raisings with seven more launching soon. "We are about to launch some very innovative financial technology solutions, which wouldn’t have been possible without Panche," Chris said.

This article will examine some strategies and tools that freelancers can utilize to make themselves stand out from the crowd.

The secret to shifting from freelancing to entrepreneurship is out. Here are the steps that will elevate you from a freelancer to an entrepreneur.